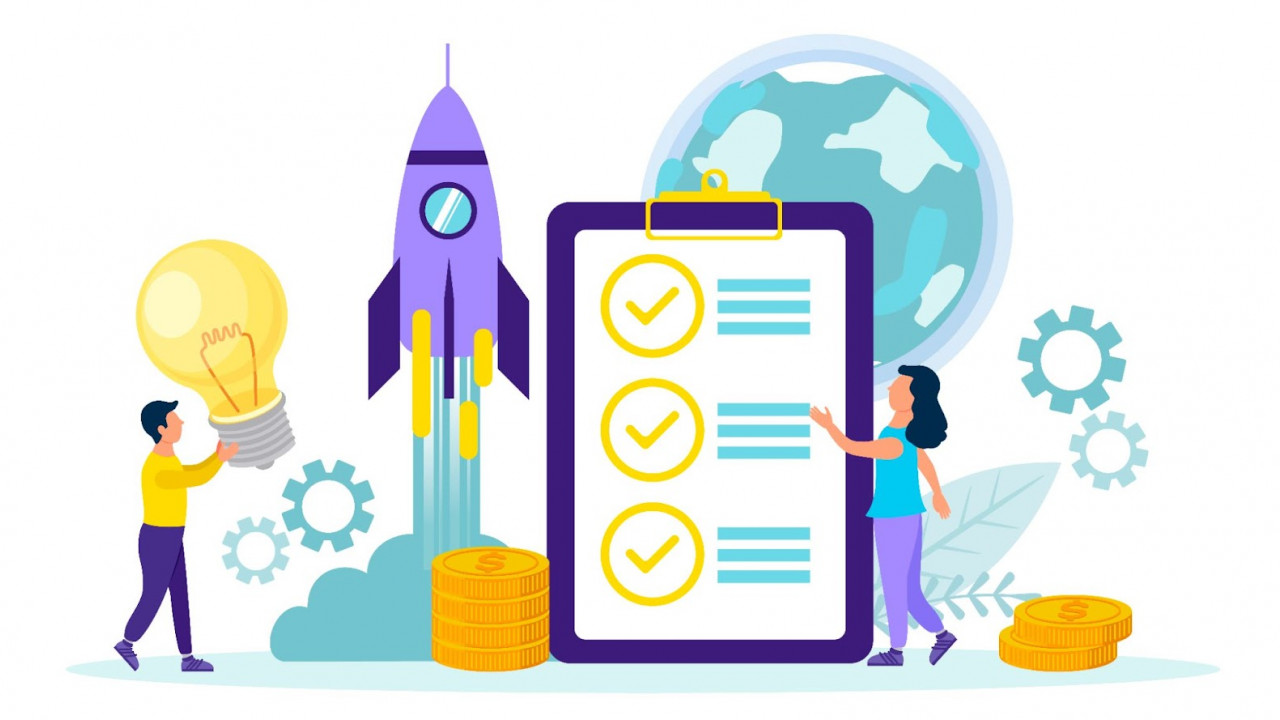 Types of Startup Funding Rounds and Their Characteristics

When it comes to funding startups, one of the most curious and frequently encountered topics is the different funding stages. These funding types include many critical details both for entrepreneurs and investors. So, what should you know about funding processes? What are the types of startup funding rounds?

What Are the Different Funding Rounds?

It is possible to mention many different investment stages of startups from their starting points until they become big companies. These various stages in the ecosystem are frequently encountered in professional life. These stages might show similar qualifications from time to time, yet they are significantly different at some fundamental points. We can list the five investment rounds that are globally accepted and their characteristics as follows:

Pre-seed round refers to the earliest period of a startup that will conduct business for the first time. Investors in this period consist of people in the close circle of the entrepreneur who are not yet in a corporate structure. Funds obtained in the pre-seed round might differ. However, usually, the numbers are not too high. The requirement here is to stay afloat for the startup.

Even if the seed round seems similar to the pre-seed term, they have a fundamental difference at one point. The focus of a pre-seed startup is to lay out what the startup provides to meet market demands with its products or services. The seed round is when a startup starts functioning as a solution to a proven need. Seed round aims to grow the enterprise with the fund. At this point, angel investors and venture capitalists are included in the process.

This stage refers to the “ripening period” of a successful enterprise. The critical point is to have a strong strategy besides presenting a brilliant idea to investors and the market. A Series A startup with a particular market capacity in the Series A stage has now reached the volume to make a long-term profit and scaling plans. The business model is ready to be optimized. Investment amounts in Series A rounds are typically between 2-15 million dollars. However, these amounts might differ depending on the sector. For instance, funding might be much higher, especially in the technology sector. In addition, this Series of funding includes the investments of big traditional investment companies.

The significance of Series B is that the startup would have completed the ideation stage. The big picture and financial stability become visible. The focus of investments now is on expanding the market environment as much as possible. Obtaining higher profit margins and working with long-term investors are among the primary objectives of the Series B funding round. A startup in Series B is less risky than the others from the investors’ perspective.